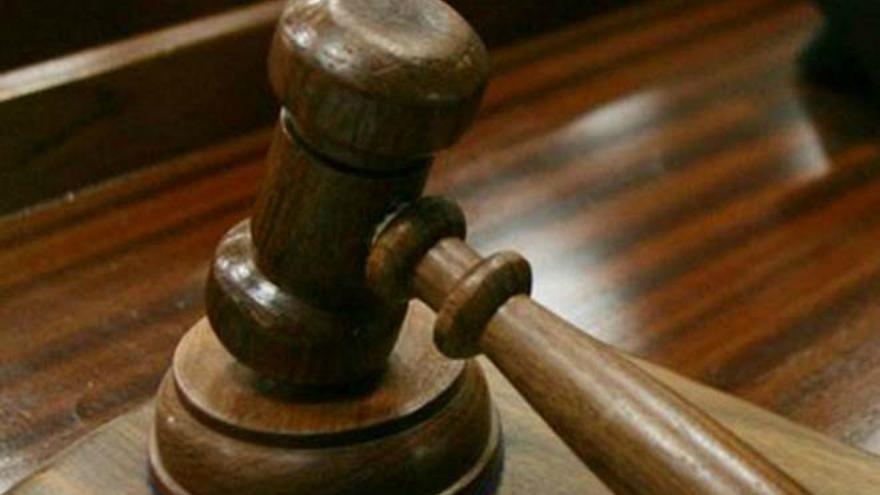 A Dutch court has backed the suspension of a Muslim man’s benefits over his refusal on religious grounds to shave his beard while on training for a job. The unnamed man had been offered a job as an asbestos removal officer but was subsequently told he would need to be clean shaven in order to undergo the training course. 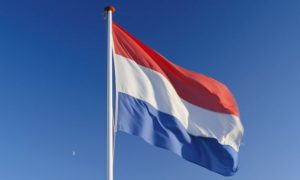 When he refused on the basis of his religious convictions, Amersfoort city council suspended payments to both him and his wife for a month under the Participatiewet, which provides a minimum income for every legal resident in the Netherlands.

The man appealed the decision at the court of central Netherlands, where he claimed that the removal of his benefits was an infringement of article nine of the European convention on human rights which protects the right to freedom of thought, conscience and religion.